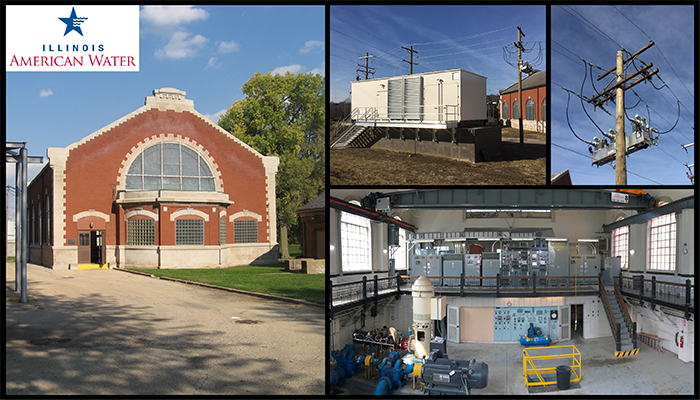 Engineering Excellence awards recognize quality engineering achievements. Project entries are judged based on excellence in design, the degree to which the client’s needs are met, innovation, as well as benefit to public welfare and engineering practices.